Every week I publish a real problem from a real reader along with my detailed advice. But I get tons of questions that never get published. Although I can’t possibly answer every question, when I have time I dash off answers to as many as I can. This week’s edition is a summer slam — high-speed Q&A culled from those brief e-mails. I hope you enjoy it!

Do you know what the current success rate for Monster.com and CareerBuilder.com is? I have heard a statistic of 3%. I saw an article written back in 2005, but was wondering about more current information. 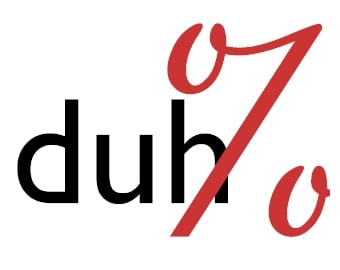 The big job boards don’t report their success rates because they stink. According to CareerXroads.com, the two job boards were the “source of hires” about 2-4% of the time for employers polled:

These figures had to be teased out of CareerXroads surveys. In subsequent years, it seems the reports were burying the job boards’ consistently poor performance. In 2011 they reported that “88.9% of survey respondents attribute at least one hire to Monster during 2010.” They’re boasting about one hire? Gimme a break. My read is that neither board delivers more than 3-4% of hires. It’s pathetic. A dog with a note in its mouth could go out and bring you more hires. I’d stick to the niche job boards. The only big job board I like is LinkUp.com because they pull jobs only from employers’ own websites.

I applied for a job with a small company. I got a call saying they have not ruled me out as a candidate but they were taking their time filling the position with someone with more experience. Months later, the job is still posted. Should I call them and offer to do the job as an intern? I really want this job!

I know your motivation about a job can be very high. But let’s play devil’s advocate: Why would you want a job so much, when they don’t want you? They’ve put you on hold. They don’t see a fit. Not ruling you out doesn’t mean much if they have not stayed in touch with you. My advice is to move on and find a company that really wants you. Be careful with intern jobs — it’s often the signal to a company that you’re willing to do anything. Your best negotiating position with these guys is to develop other options. 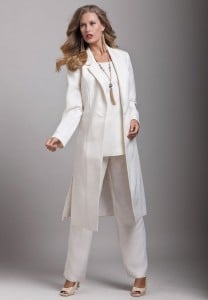 As a professional woman, I’ve always heard you should wear a suit with a skirt to interview. Lately I’ve seen women interviewing in suits with pants. What is the norm? Have we reached the point where women can interview in professional pantsuits or is it still skirt protocol?

I don’t think any rule about attire covers all employers, but it’s worth finding out how employees at a company dress. Follow suit (no pun intended). If possible, visit the company’s location. Observe the people going in and out of the office. Dress one notch above the employees, because the point is to show respect. However, over-dressing can backfire. I’ve seen employers drop candidates who showed up over-dressed, worried the person might not fit in.

I love your Resume Blasphemy idea, but I am still confused about how to build a good resume. I was wondering if you have a resume sample or template that I could download? One that gives me examples. I really wish that I could finally figure this out, and quite 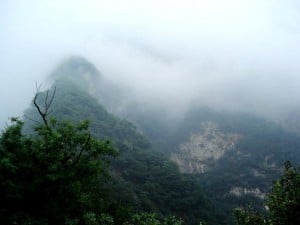 honestly you are the only person that I feel gives out good advice. You need to write a book on resume building, Nick.

Thanks for your kind words. The Resume Blasphemy approach is like a Zen koan. The message between the lines is, don’t use a resume. Don’t try to climb the mountain; go around it. To produce a blasphemous but powerful resume, you must talk to people connected to the company to ferret out what makes the business tick. Figure out how exactly you could contribute to its success. Once you do that, you don’t need a resume. You’ve already started talking to the right people, who can introduce you to the boss. A good resume is a business plan for doing the job. But you can’t produce a plan after reading a job description on a job board. (And you can’t create a plan by looking at someone else’s. Sorry, I don’t share samples of other people’s work!)

Hope you enjoyed this collection of short Q&As. Now please add your advice or to improve mine!