Where did your jobs really come from?

In the April 3, 2018 Ask The Headhunter Newsletter, I steal an idea from a couple of readers about where we find our jobs.

Question (from me to you) 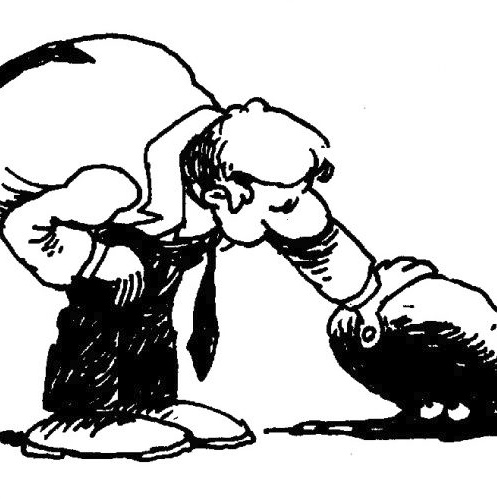 In a recent column, The worst job hunting advice ever, an HR manager beat me up for giving out bad advice. Then a reader — Kevin — took off on a really interesting tangent in the comments section about how he finds work.

Mo’ betta than that, Kevin listed how he got every job he’s had.

Not to be outdone, reader VP Sales posted a list, too — and suggested I should do a column where we take a deep dive into this question. (Here ya go, VP!)

How’d you find your jobs? All your jobs.

Where Kevin’s jobs came from

One frustration that I have is that it is much easier to get ahead in one’s career by taking new jobs rather than doing different things for the same company for a long time. Having that sense of history and solid experience is priceless.

So in response the this article I thought about the different ways I have found jobs. You will see references to newspaper classified ads – that was one way to find a job when I graduated from college in 1989. The list for my job search is as follows.

My whole point is that some of these jobs have been absolutely great, and some were bad – it did not matter how I found the job. If this looks like a lot of employers, remember that I am 52.

Where VP Sales’ jobs came from

Well, Nick needs to make a new thread on this. Here’s how I got all my jobs starting in high school in the 1970s.

Got fired. No, wait, I fired them. Went off on my own in 2008 charging them 6x more than they paid me for telling them how not to make the same mistakes.

Where Nick’s jobs came from

Note that nobody named any job boards. (Hah — what’s that mean?)

Where did your jobs come from?

What’s your list? How’d you find all your jobs, in order please! You don’t have to list your jobs by name, unless you really want to, or any other details — just tell us how you really got them!

(It occurred to me that this could be a poll attached to a database so we can analyze the results, but there are so many interesting vectors that lead people to their jobs that I doubt it would work. If anyone has a good idea about how to analyze the data, let’s hear it!)

Are there any trends here? Do some sources of jobs (I like to think of them as vectors) stand out? Is there a meaningful shift in where your jobs came from over time, as you developed your career?