In the May 15, 2018 Ask The Headhunter Newsletter another novel — I’d argue natural — networking opportunity turns up painlessly.

There’s no question from a reader this week. Just a suggestion and a challenge. Are you ready to play? 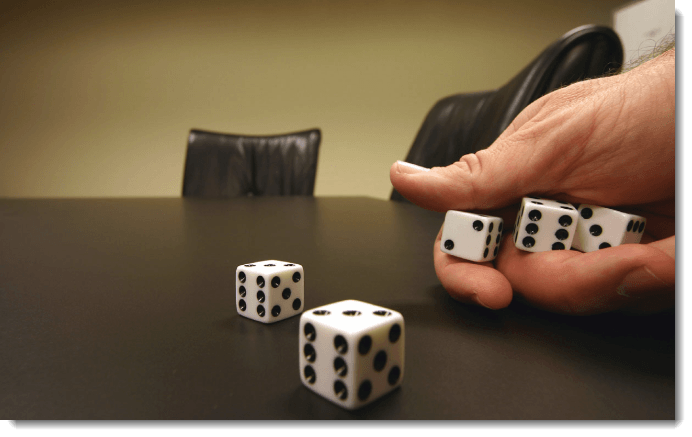 An example of natural networking

We recently discussed Shared Experiences: The key to good networking. Lots of great ideas came up, but what does it mean to have shared experiences?

Networking is not about strained, engineered, icky socializing to find a job when you desperately need it. (See Please! Stop Networking!) Frankly, that’s the stupidest way to network, and everyone should be appalled that any “career expert” is stupid enough to think they can sell that “advice” to desperate job seekers.

Networking should and must be natural. An example is hanging out with people who play board games you like playing.

The other day during breakfast (I do my heavy-duty reading over Cheerios and Raisin Bran Crunch) I was reading The Power of Play by Mark Ellwood in Bloomberg Businessweek.

Halfway through the article I dropped my spoon and ran to my desk to write this column. I’d found another good example of how to network naturally without getting icky.

Ellwood interviewed people while they played games together on scheduled game nights.

In his mind-altering article Ellwood recounted the offhand benefits gamers told him about:

They all fell into benefits naturally. During game time there’s no ick, no rehearsed elevator pitches, no resumes, no job seekers pestering you. “There’s an atmosphere of camaraderie,” notes Ellwood. The setting “erases the hierarchies of 9 to 5.”

One of the gamers revealed to Ellwood a natural artifact of playing together:

“You’re sitting around pieces of cardboard, leaning in close, and it all feels a little more intimate.”

Rolling the dice with friends

There can be an end to stupid networking if people get physically close to one another, do something together that’s enjoyable and challenging, and forget about work until it comes up in conversation. But, networking? What’s that? Hey, please pass the dice!

For every stupid “networking event” promoted to job seekers, I think there’s a pleasant gathering untainted by job hunting that coincidentally yields new jobs for some people some of the time while they’re doing something else.

Doing something else seems to be the key. What else do people do that’s enjoyable, social, and mentally liberating enough that it enables people to make new friends — and maybe realize they could work together?

An end to stupid networking?

If we can unlock these events and change how we think about them, we may never need to — urgh! — “network” again!

It’s your turn: What other kinds of gatherings lead naturally to job opportunities for some people some of the time while virtually guaranteeing fun and fellowship all the time?