In the December 5, 2017 Ask The Headhunter Newsletter, an employer questions the claims job boards make about how often they fill jobs. 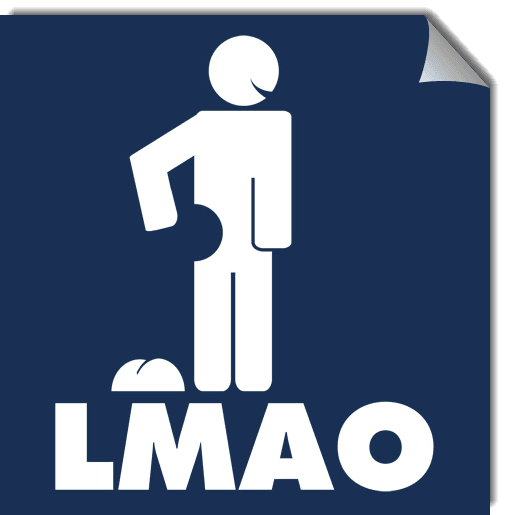 I’ve read many of your posts about job boards, including Job Boards: Take this challenge, but it was one about The Bogus-ness of Indeed.com that really got my attention because it has over 200 comments on it, and because now I’ve seen how Indeed works for employers — and I’m LMAO!

My wife runs a popular retail chain store and recently took to Indeed.com to find qualified applicants. In Los Angeles, at a high profile new location opening (it’s in the news), she received just three applicants, all of whom had simply uploaded their resume and clicked any title that closely matched their interests. None of the three even knew who the company was, or what the details of the job posted were, they simply clicked “send resume.”

Two didn’t speak high-school level English, the third had never heard of the company and wasn’t sure where it was located, but applied just the same.

I’m sure there are people really looking for work. Are they using the potential of Indeed? Glassdoor? Monster?

I know what you think of the job boards, Nick, but I doubt you’ve had to look for a job recently. I wonder what your readers think. Can you ask them what their experiences have been with the big job boards like the ones we’ve had such bad luck with?

I’m happy to put your question to our community. They love red meat. (That’s a joke, vegans and vegetarians among us!)

Thanks for your story about your wife’s problems with job applicants from Indeed and other job boards. It would be interesting to hear from more employers, who don’t seem to say much (at least in public) about how effective the job boards are.

So, what’s the problem with all those vacant jobs?

Closer inspection of the data suggests about 10% of hires were being made during those periods through all job boards combined. (I have not looked at CXR’s reports recently.)

Now go back and read those claims about where employers find their hires one more time. I’ve been watching these numbers for over two decades and I’ve learned the code. Can you find the tricks in those claims?

I’m really glad to get a question from an employer (well, from her spouse) on this topic. And I’m glad you’re asking Ask The Headhunter readers for their experiences and opinions — rather than me.

Okay, employers — big and small — are job boards delivering the hires you need?

You don’t have to be an employer to play. What do you make of Indeed’s (and SilkRoad’s) claims? I think there’s a deft sleight of hand — and some clever word play — in how SilkRoad, Indeed, and other job-boards characterize their “findings.”

Let’s get at the truth about job boards, folks. And if you’ve got some expertise in big data analysis, I’d really love to know your take on these reports. Do job boards really fill most jobs?