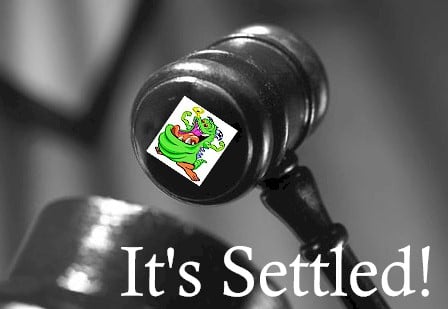 Guess what? People who use the Internet spend less time unemployed. Whoo-wee. How does this study “vindicate” Monster.com or any other job board?

It doesn’t. The researchers mention Monster.com once in their 36-page report, and only in passing. The Post’s reporter, Brad Plumer, makes Monster.com the subject of his story and puts the name in the headline.

There’s no evidence provided by the authors of the study (or by Plumer) about what is the impact of job boards on how long unemployment lasts. The researchers merely speculate and toss out the names of two job boards — Monster.com and CareerBuilder. To suggest that use of the Internet makes finding a job easier due to Monster.com is like suggesting that having a car makes traveling easier — thanks to DeLorean Motor Company. And, by the way, this vindicates the Ford Pinto, too.

How about we try a more robust approach to determine how the Internet really contributes to finding a job, eh? What’s up with promoting the idea that a ghost in the machine, like Monster.com, is what shortens anyone’s unemployment time?

A major newspaper like The Washington Post can do better than publish an advertorial for job boards. Well, maybe not. The Post operates a job board for profit. There’s no vindication of Monster.com here; just an indictment of a newspaper.