On Tuesday, March 16, 2010 I talked with New York Public Radio (WNYC 93.9FM) host Brian Lehrer about bogus and misleading job advertisements. Brian has been following a group of his listeners as they try to land new jobs — and in this segment we discuss some of the scams they have encountered. 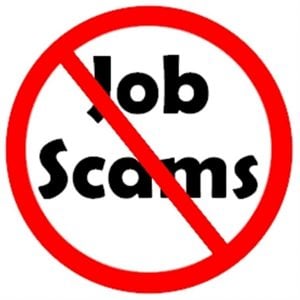 This audio clip (12:41 minutes) is from a longer segment in which listener “Jim” described a service that wanted to charge him $5,000 for “exclusive job listings.” We discuss that scam and we also talk about:

Listen in and add your comments!

The entire radio segment can be found at WNYC: Help Wanted.