Should resume typos cost you the job?

Why you should hire people who make typos 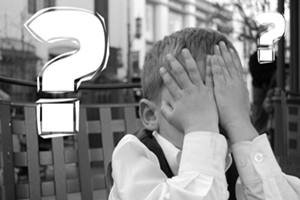 The best people for certain jobs may not have perfect résumés. Oh, sure, they’ll have the skills you need, but you might spot a “their” that should be “there” or vice versa. Many hiring managers reject such people on the spot. Research suggests that this may be a bad idea.

Typos are made because we’re so busy trying to convey meaning that we don’t always notice when we’ve made an error. We all know that it’s difficult to catch our own typos, but why is that? It’s because we already know what we mean, so our eyes read one thing but our brain translates it into the meaning that it already knows exists.

I almost always agree with my buddy Suzanne Lucas, one of my favorite HR people. But not about typos. I’ve discussed why I think illiteracy is a sign of ignorance before. The fact remains that writing is a serial process — you put down one word after another. This permits you to go back and check for accuracy. If the document is an important one, there’s no excuse for errors.